The long road to teaching machines to do kitchen work really makes you appreciate a good fry cook. It turns out that the jobs we’ve entrusted to restaurant staffers are more complex than they might first appear, and an entire branch of industrial robotics spending millions to develop build gadgets that can do the work of a single distracted 20-year-old fast-food assistant manager.

As robotics companies gradually automate some of the more rote tasks of restaurant work — delivering food to tables, for instance, or making sure burgers are cooked all the way through — they’re taking pressure off restaurant operators to hire workers in a tight job market. As anyone who placed a want ad for line cooks or bartenders in the past two years knows, applicants are way down, and candidates who actually show for the interviews are even lower. It’s no coincidence that in a time of $500 McDonald’s signing bonuses, we’re talking about robots taking on more of the workload of serving food.

But the roles of robots in restaurants go beyond the tasks that your existing staff handles. Some of the pioneering companies in this space have adapted robotics to expand what’s possible for a vending machine or coffee stand or ghost kitchen. Read on to get a survey of the latest in the field of robotic food and drink solutions.

Since it introduced a burger-cooking robot named Flippy in 2017, Miso Robotics has pioneered kitchen automation like few other companies in the world. The Pasadena, California-based startup is creating robots that take on repetitive, menial, risky kitchen jobs. White Castle and now Jack in the Box use Flippy and its second-gen version Flippy 2 to whip up burgers and handle french fry duties. Chipotle took Miso’s Flippy Lite and assigned it tortilla chip prep work; Buffalo Wild Wings adapted it for chicken wing prep. Miso also has broken out the temperature monitoring system from Flippy and sells it as CookRight, a companion for humans to monitor up to 50 food items on a grill or as its own coffee-stand-monitoring system that tracks temperatures and levels of coffee urns. It’s an impressive array of products built around the key fundamentals of monitoring time, temperature, and done-ness of food and drink.

The Sally is Chowbotics’ retort to the traditional vending machine. Instead of a sad coffin full of empty calories where lunch hours turn into regret, the Sally holds a chilled quiver of 22 canisters filled with salad components: leaves, nuts, cut vegetables, cheeses, and so on. You walk up and tap out the order on a touch screen, and Sally fills up a bowl to your specs in about a minute. Saladworks deploys them as refrigerator-sized mini-franchises that can live almost anywhere — grocery stores, hospitals, schools, places where folks would prefer to find a bowl of greens and grains than another 1 p.m. bag of peanut M&Ms.

Kitchen Robotics isn’t automating just one kitchen task, but entire kitchens — or as they call it, robotic dark kitchen solutions. A robot called a “Beastro” can prep and even deliver dishes in as many different cuisines as you program, letting you run a virtual kitchen concept remotely. Picture a stainless steel wall where dozens of pre-prepped ingredients (cut vegetables, cooked pastas, other goodies) live in tubes, and an automated pot can access them, and sauces, according to a programmed recipe. The pot then moves to a row of tilted burners that heats it while turning it, using gravity to stir whatever medley you assembled. It’s a perfect kitchen rig for someone who needs speed, consistency, and connectivity to execute their concept.

Automated coffee systems may conjure memories of overnight stays in hospitals or endless delays at a bus station — the sort of situations in which you will literally drink any thin sludge named coffee, out of sheer desperation. True Bird is blowing up that image. The startup has teamed with craft coffee roasters in New York City to brew at an automated, 20-foot-long kiosk it calls a “fully automated micro-cafe.” The setup resembles something you might expect to see at a Scandinavian airport, and presumably delivers a cuppa joe that blows away the last vending coffee you bought.

San Francisco-based Bear Robotics was among the first companies that brought robots to the front of the house. Its low-profile “Servi” — imagine a machine that looks like a plastic shelf riding a Roomba — has handled tasks like food and drink delivery as well as bussing tables for restaurants and hospitality brands like Chili’s, Denny’s, and Marriott. It may not be as sexy as robot arms that brave hot grease or robotic kitchens that work like a line cook, but it lightens menial tasks for restaurant staffs who’d rather be doing more interesting stuff.

Whipping up pies fast is the name of the game for Xroboics. The San Francisco company has released a variety of pizza-making robots that inspire comparisons to 3D printers. Its flagship, the xPizza Cube, is built as a time-saving countertop device for pizza parlors. You put tossed dough onto a platform that spins below a device that layers sauce, cheese, and pepperoni onto the pie. The machine needs only about 25 seconds to put toppings on a cheese pizza, and about twice that to add the pepperoni, freeing time for your staff to focus on tossing dough, baking the pies, and handling orders.

Started by the former CEO of Domino's Pizza Israel, Hyper Food Robotics launched with a prototype the size of a 40ft shipping container that can create 50 pizzas in an hour. The autonomous restaurant model uses a pair of robotic arms along with 120 sensors and 20 AI-powered cameras to create pie after pie from a menu that can support as many of four kinds of dough and eight toppings, as well as several size dishes. Take a look at our Q&A with the founder for more on how they're planning to claim their piece of the pizza industry. 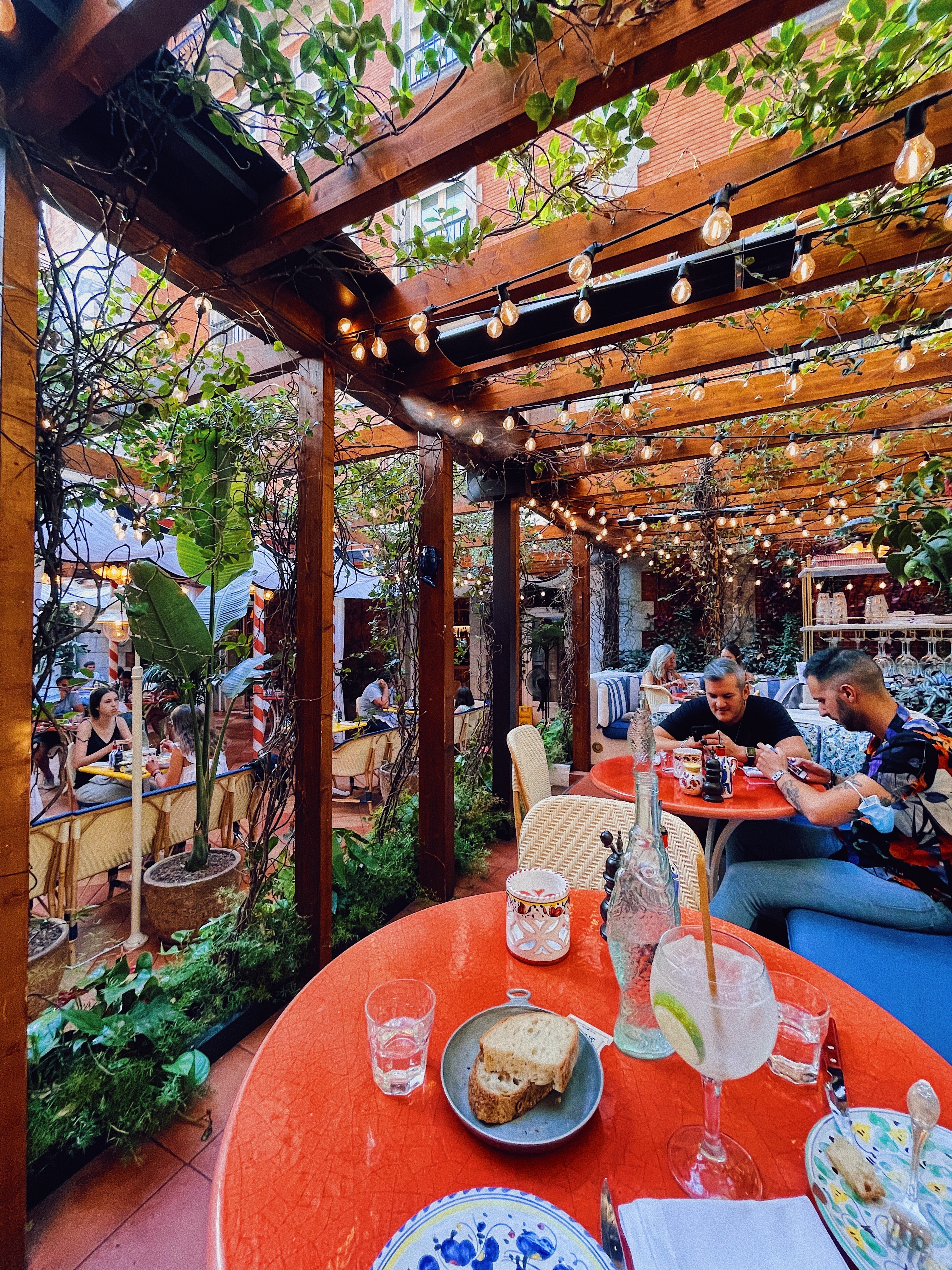 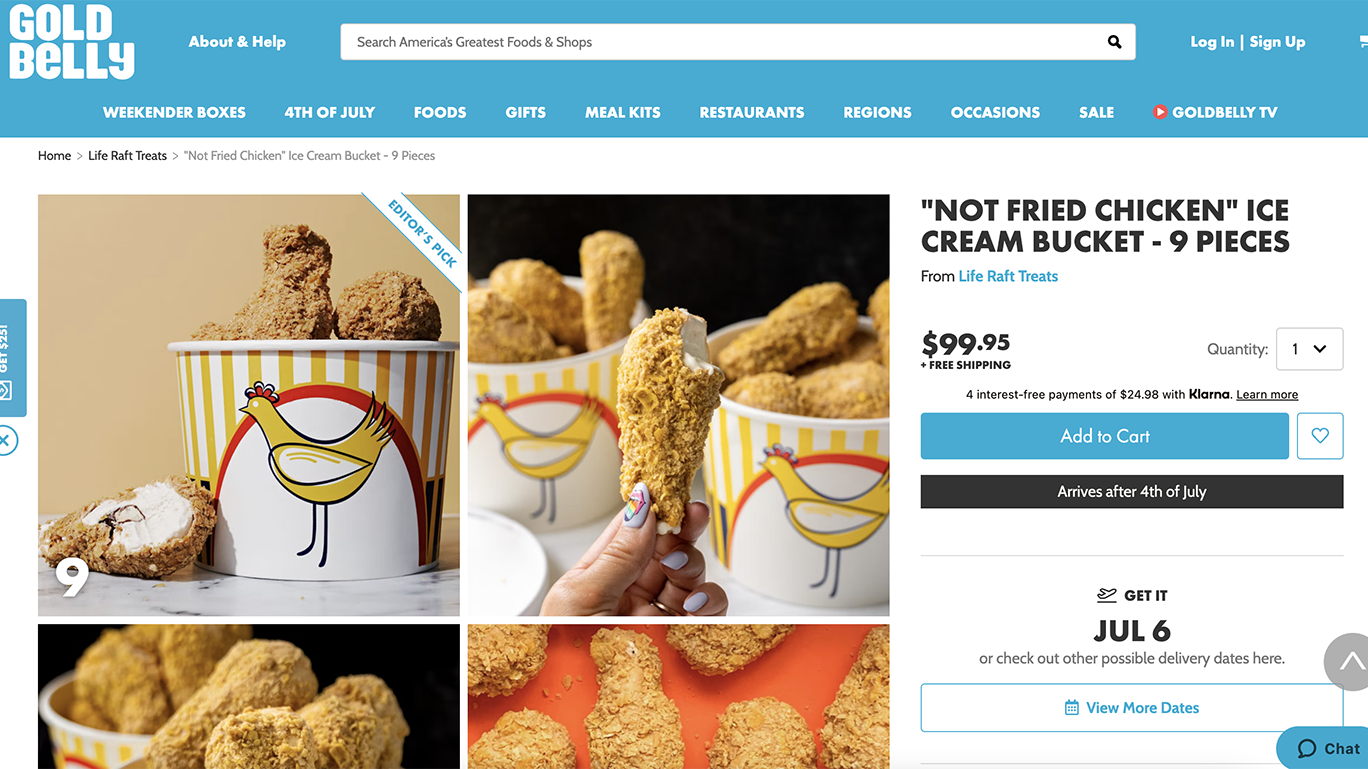