Insights / Interviews / From a Virtual Food Hall to an NFT Program, Why This Operator’s Going All in on Technology

When the pandemic hit, Ching Ho, founder and CEO of New-Jersey-based Dragonfly Brands, knew it was time to shake up his business model.

“The main takeaway [from this experience] is that restaurants have to innovate,” says Ho. “If half your labor is disappearing, if your food inflation is through the roof, you have to try something new.”

And that’s exactly what he did.

In the past two years, Dragonfly Brands has expanded from a single sit-down, casual-dining concept to now include 14 virtual brands, operating out of the existing Dragonfly restaurant and one added location. Cat-themed robots were installed in the dining rooms of the existing and newest sit-down locations. And Dragonfly Brands also recently announced an NFT program, where members can pay one Ethereum, or the equivalent in U.S. dollars (currently valued at roughly $1,900), in exchange for $100 monthly credits to the company’s restaurants and virtual brands.

We chatted with Ho to learn more about Dragonfly’s recent changes and the impact he’s seeing after leaning heavily into technology.

Tell me a little about your background. What were you doing before you launched Dragonfly Brands?

I’ve been in the business for 20 years. I opened my first restaurant, a southern BBQ buffet, one year out of college. It was pretty successful, so we built four more of those. I sold that over 10 years ago and went into building real estate with my family. We also have the largest cannabis operation in the state of Michigan for cannabis cultivation and processing. And now I'm back to redo the restaurant space.

We kept one restaurant over the past 10 years – our Linden Dragonfly location. It was chugging along, doing about 2.5 million a year in sales, and then COVID hit. The best way to stem the bleeding was to shut down for three to four months, and during that, we realized if we want to reopen, let’s not do the same thing.

You decided to play with the ghost kitchen model and essentially launch a virtual restaurant food hall out of your original Dragonfly restaurant. Tell me about that.

We don’t think the old-fashioned, sit-down restaurant business model quite works anymore, especially with increasing food and labor costs. The pure ghost kitchen model also does not work. So how can you make it work? By combining the two.

Now we have 14 brands across two physical locations. Each physical location does around five to six million in volume. The ghost kitchens became half of our revenue, and the other half is our traditional sit-down business.

How’d you decide on the concepts for each of your 14 brands?

Our main concept, Dragonfly, is an Asian-fusion concept. We added one concept per station [at Dragonfly]. On the grill side, we have a burger concept. On the sauté side, we have an Indian concept. We do seafood boils, macaroni and cheese, BBQ, tacos – we played off of our existing kitchen design to add additional concepts.

So now we have this 200 item menu with an overarching Asian-fusion style, where the customer can also order a few cuisine types all under one roof, all from one delivery driver.

Is it ever challenging to keep track of all these concepts?

That’s where our technology systems help. Instead of 20 different tablets, everything gets filtered through one tablet and one printer. Currently we use Heartland as our POS provider and Otter as our integrator.

How large is the kitchen space?

We first tried this with a legacy restaurant that’s been in operation for about 10 years, and that kitchen space was about 1,500 square feet – so too small. When we built our second space, it’s closer to 2,000-plus square feet of kitchen space. So now we have six concepts out of the first space, and eight at the second.

What percentage of your profit currently comes from the virtual brands?

It’s hard to allocate the profit that way because we don’t split the food and labor cost between segments. But over 50-percent of our volume is takeout and delivery, and as we scale, we can negotiate slightly lower rates with delivery providers to make this a more scalable enterprise.

Right now, we’re running about five to six million per unit, and with 50-percent being takeout and delivery, that’s over $50,000 a week per store, and our margins are 15- to 20-percent.

Do you have any advice for other operators who are looking to launch virtual brands out of their own restaurant?

What some of these technology operators try to do is build these limited menus with 10 to 20 items, but that doesn’t really work unless you’re a very established brand. But if someone wants to order a burger, and someone else in the family wants something else, for us, by combining six to eight cuisine types under one roof, we can beat out those established brands.

In your sit-down spaces, you’re now using four cat robots per dining room. What went into that decision?

Our second innovation is trying to figure out how to automate things to actually improve service. People look at robotics and think either “cool” or “they’re coming to take our jobs”. So how do we use this in a way that’s net positive? We said, let’s use robotics to take the functions no one wants to do. In this scenario, it’s pre-bussing, drink and appetizer running, sometimes hosting. Two-thirds of servers’ time is usually doing these functional tasks, so this takes care of that, and now the servers can focus more on the guests.

If you look at the ratings from our old unit versus our new unit, with the exact same systems, the new unit is actually doing better because the service levels have improved [from the robots].

The cat prototype is new to me. Who are you partnering with?

We work with Pudu [Robotics] out of Shenzhen. We’d been searching for a solution like this for quite some time, and we’re perhaps their first main operator to use these in the U.S.

They have some traction in Asia because Asia is much more into contact-free service. In America, people want the entertainment and to be around others, so you can’t completely take away that human interface. But these cat robots are gestural. You can pet it. They’ll talk to you. And they’re laser-guided, so you can walk around and they’ll avoid you. The kids love it. And the older folk are amused.

You’ve also recently announced an NFT program, where members get a $100 monthly food credit in exchange for an upfront fee. What went into deciding to get into the NFT space?

Restaurants’ main problem is reaching that fixed cost base. So how do you redesign the business model towards that? It’s to turn your most loyal customers into subscribers.

Let’s charge you for a year and a half up front, for example $1,800, and we’ll offer you a $100 monthly meal card. After a year and a half, we’re essentially giving you a free $100 every month, but we’re saying, if we can find 250 people like you, we’ll reach our $25,000 fixed space baseline, where any additional customer after that becomes much more profitable.

If we can open a restaurant with 1,000 subscribers in the future, we don’t have to worry if that restaurant will succeed or fail because we know we have a certain customer base, where any additional customers are just added benefits.

When will you officially open memberships to the public?

There’s a lot of NFT scams out there, or they have no utility. So we’re trying to figure out how to use this new technology in a way that actually provides value to the customer with a community-based approach. So we’re going to test it.

We’ve prepared 250 memberships that will go on sale soon, and as we build more demand, we’ll launch sometime this summer.

How do you see this program playing a role in the future of Dragonfly Brands?

Currently it’s an experiment. I can tell you I think it’ll work, but I’m not sure it will. If customers find value in it, they’ll start building a community around it, and our loyal customers will become our sales force.

As we build more restaurants or get other restaurants to participate, you’ll be able to use your $100 monthly credit not just at our spaces but other spaces. That’s how we see ourselves building a platform, rather than just a restaurant company.

This Global Restaurant Group Shares Tips for How to Grow into an International, Multi-Concept Enterprise 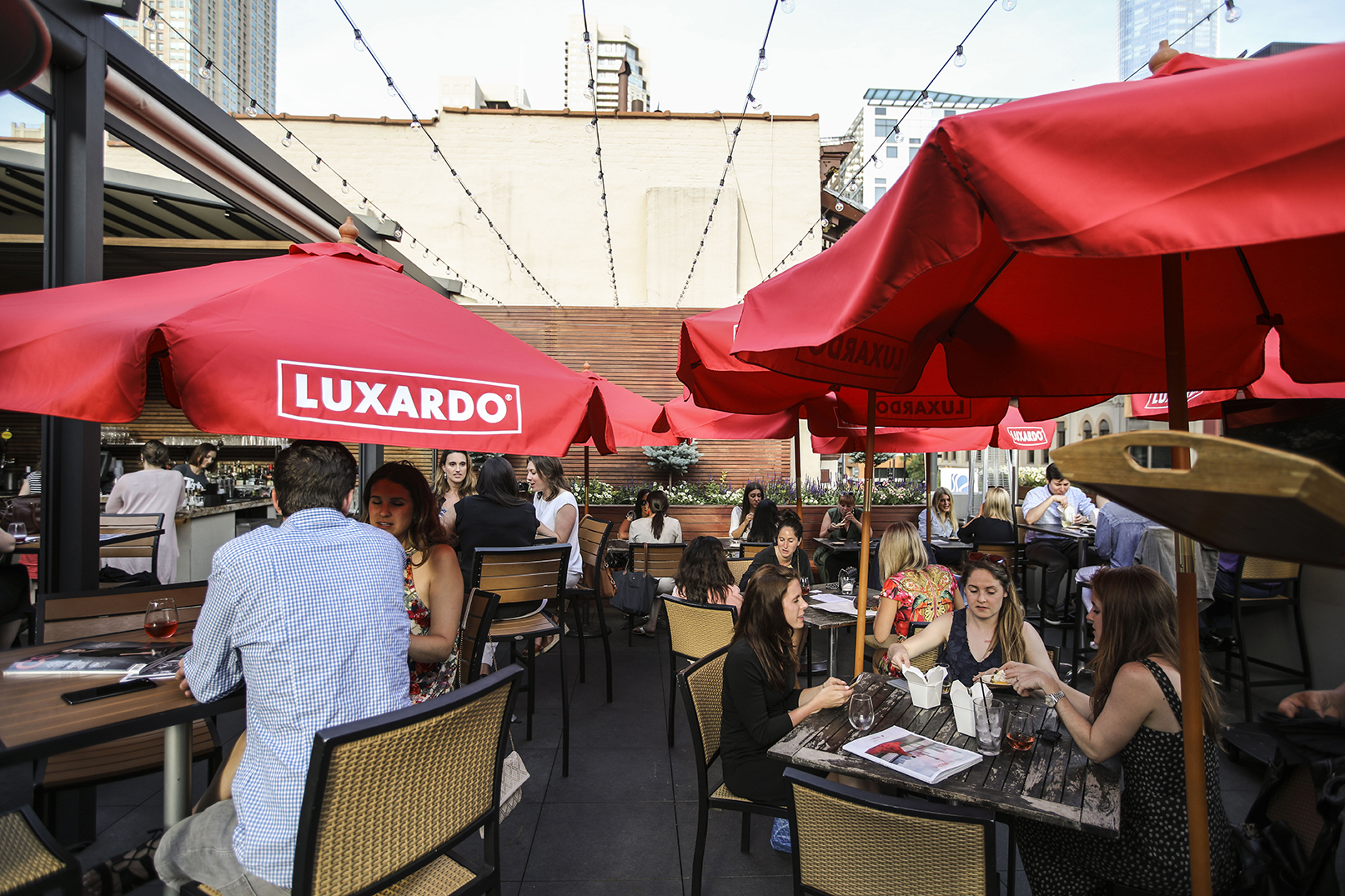 How Do Robotic Waiters Work and Are They Right for Your Restaurant? 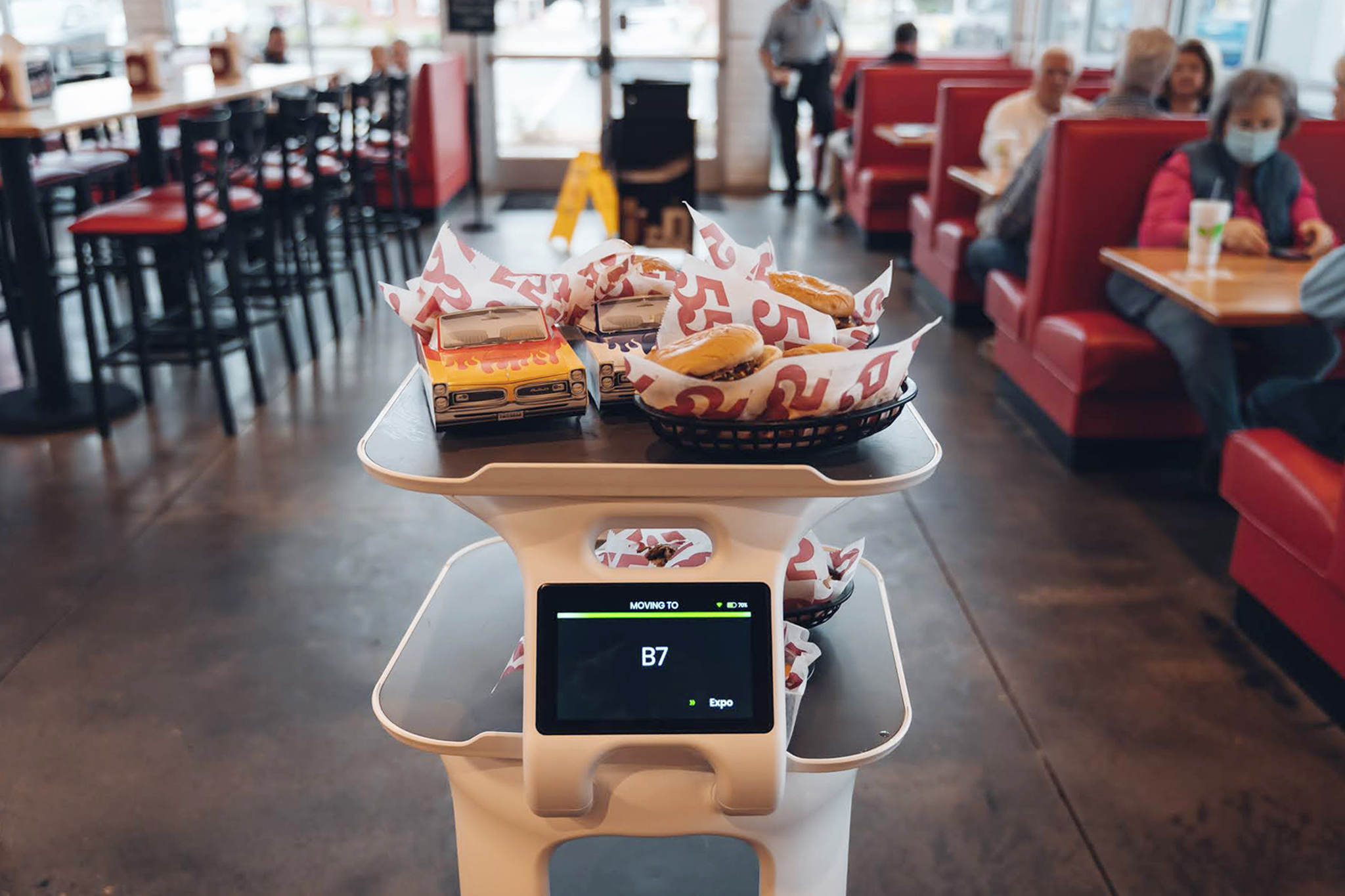 How to Get the Most out of Your Restaurant Scheduling Software 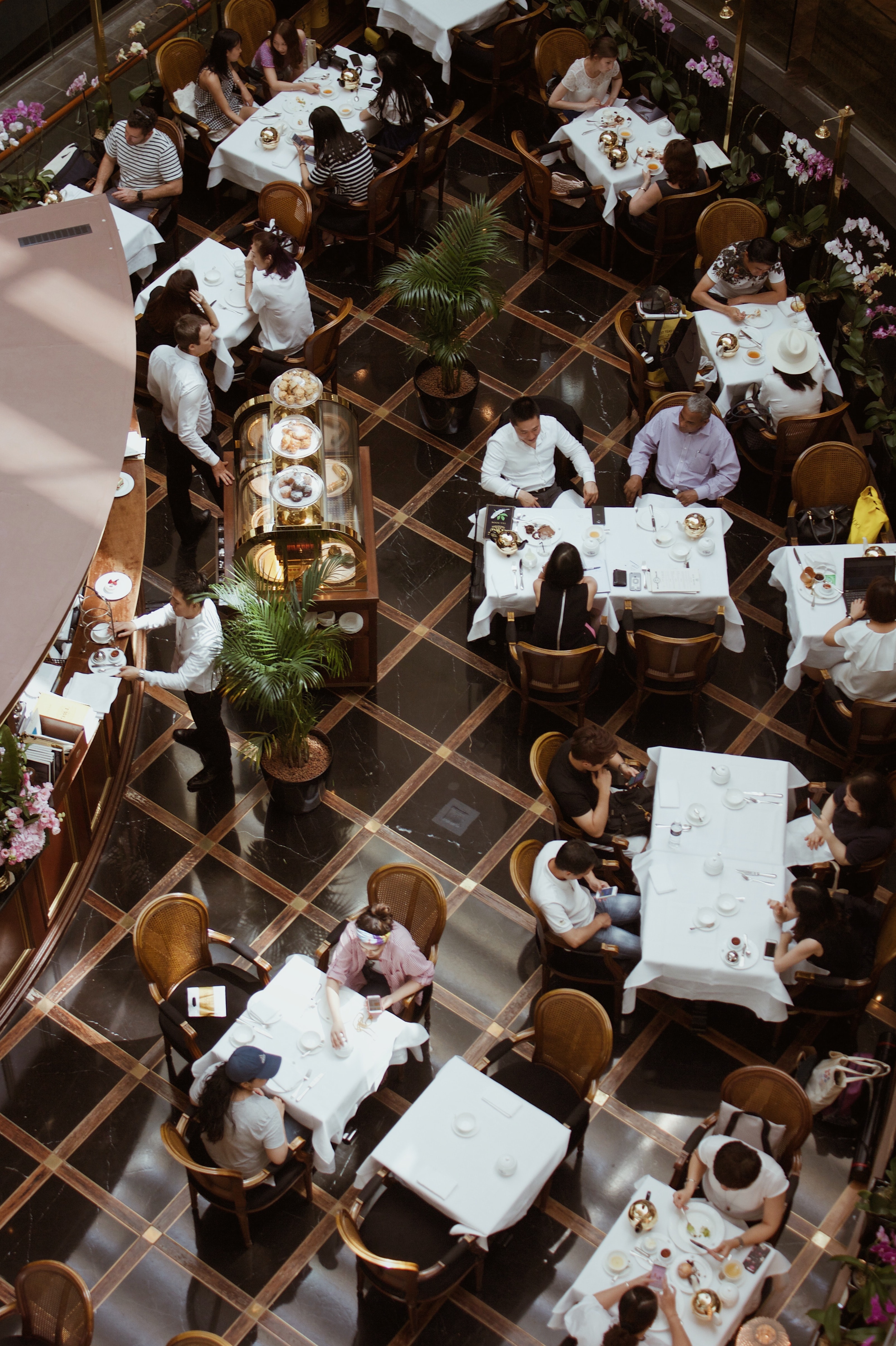